Marion Lane and The Raven's Revenge 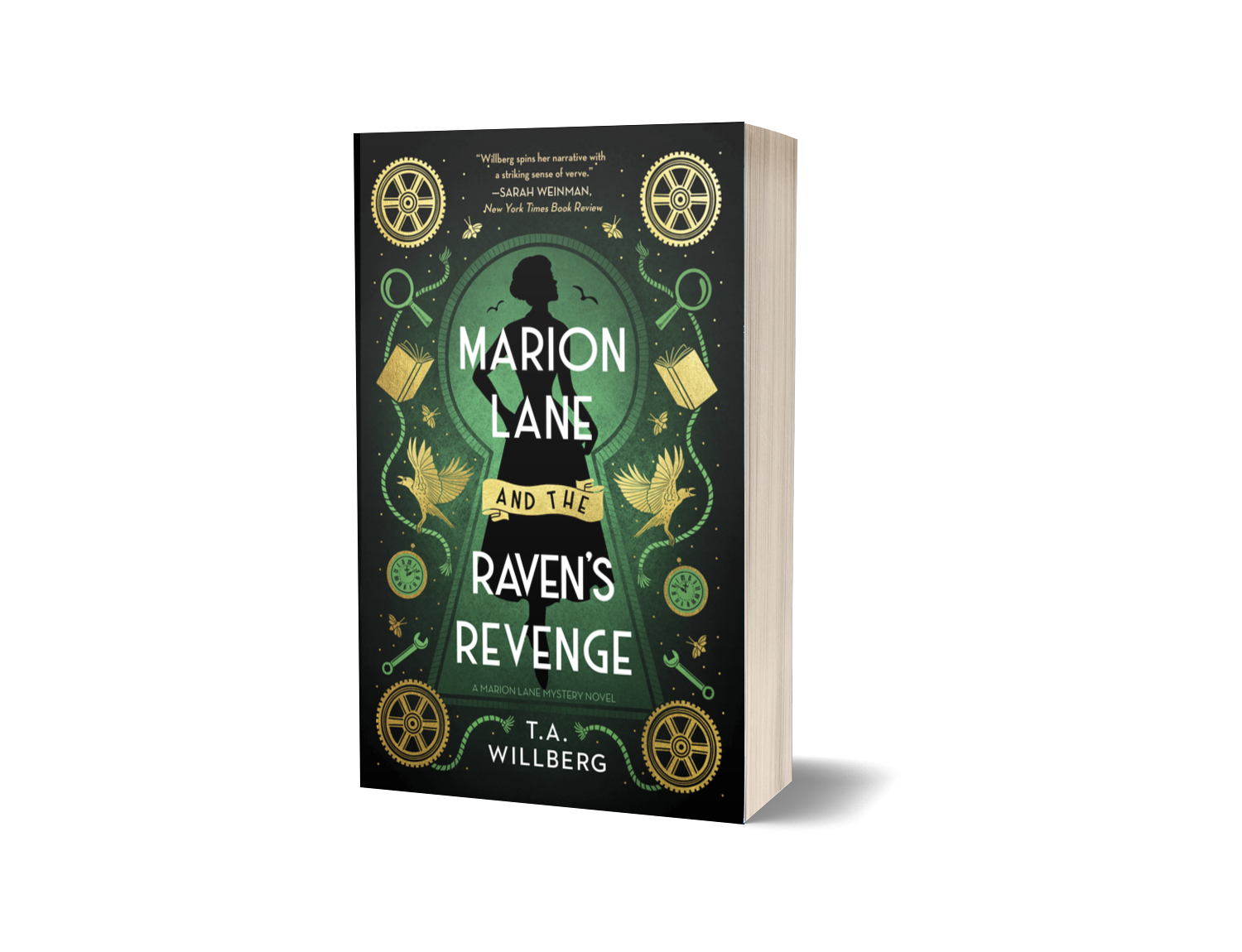 It’s the last year of Marion Lane’s apprenticeship at Miss Brickett’s Investigations and Inquiries and she is busier than ever, determined to prove herself worthy of an official Inquirer badge. But when someone in her circle is targeted by a dangerous gang, Marion must set aside everything else to solve the case.

Things quickly unravel as the agency receives a grisly package containing a dead raven, tangled in bloodied yellow twine, something Marion has seen before—on her mother’s doorstep, a month before her death. With unforeseen twists peppered throughout, Marion Lane and the Raven's Revenge follows Marion’s most personal case to date, as she seeks to uncover not only who is behind these ominous packages, but how they are related to her mother’s mysterious death and secretive past.