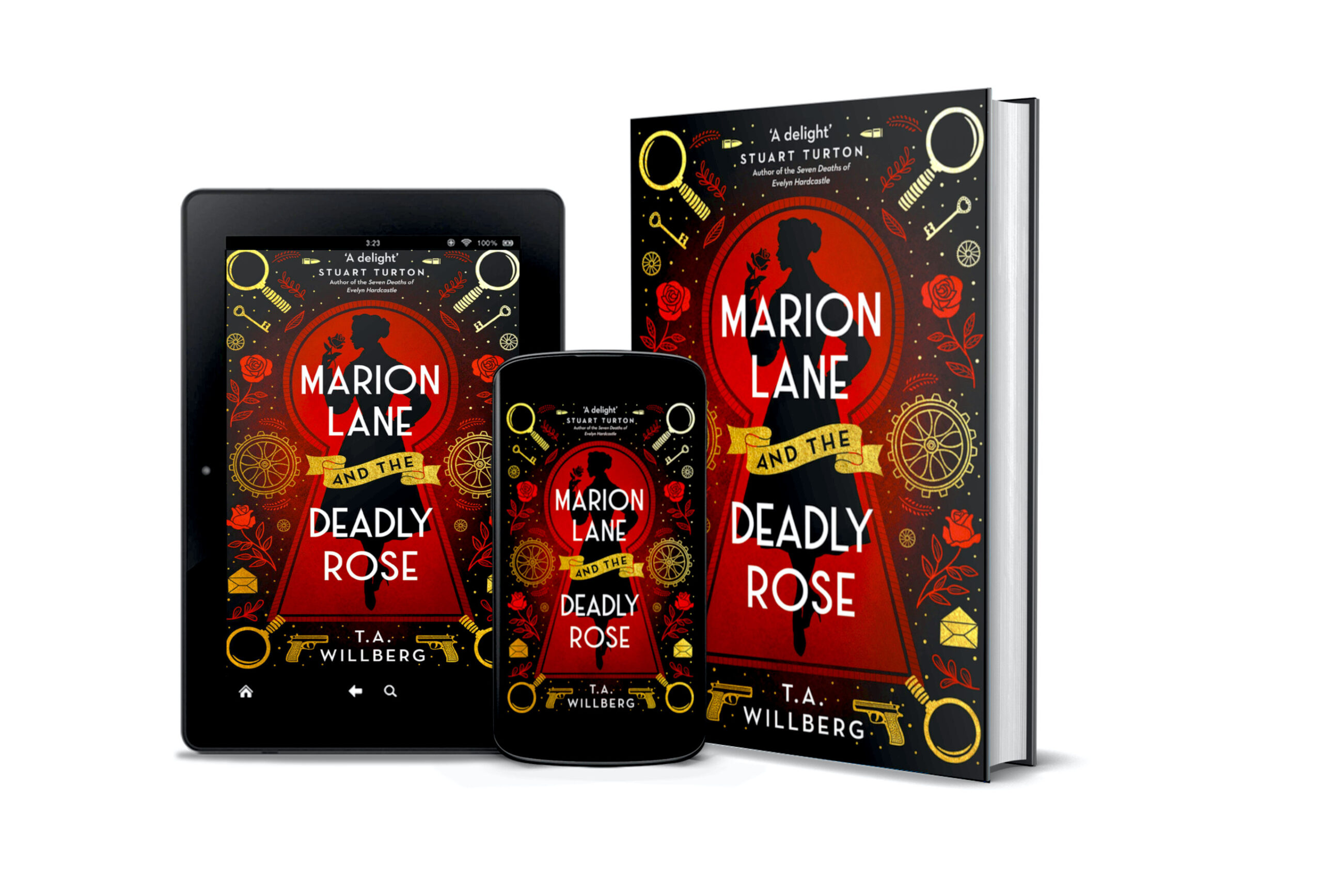 Other Places To Buy

A new killer haunts the streets of London, having baffled Scotland Yard. The newspapers call him The Florist because of the rose he brands on his victims. The police have turned yet again to the Inquirers at Miss Brickett’s for assistance, and second-year Marion Lane is assigned the case. But she’s already dealing with a mystery of her own, having received an unsigned letter warning her that one of the three new recruits should not be trusted. She dismisses the letter at first, focusing on The Florist case, but her informer seems to be one step ahead, predicting what will happen before it does. But when a fellow second-year Inquirer is murdered, Marion takes matters into her own hands and must come face-to-face with her informer—who predicted the murder—to find out everything they know. Until then, no one at Miss Brickett’s is safe and everyone is a suspect

With brilliant twists and endless suspense, all set within the dazzling walls and hidden passageways of Miss Brickett’s, Marion Lane and the Deadly Rose is a deliciously fun new historical mystery you won’t be able to put down.